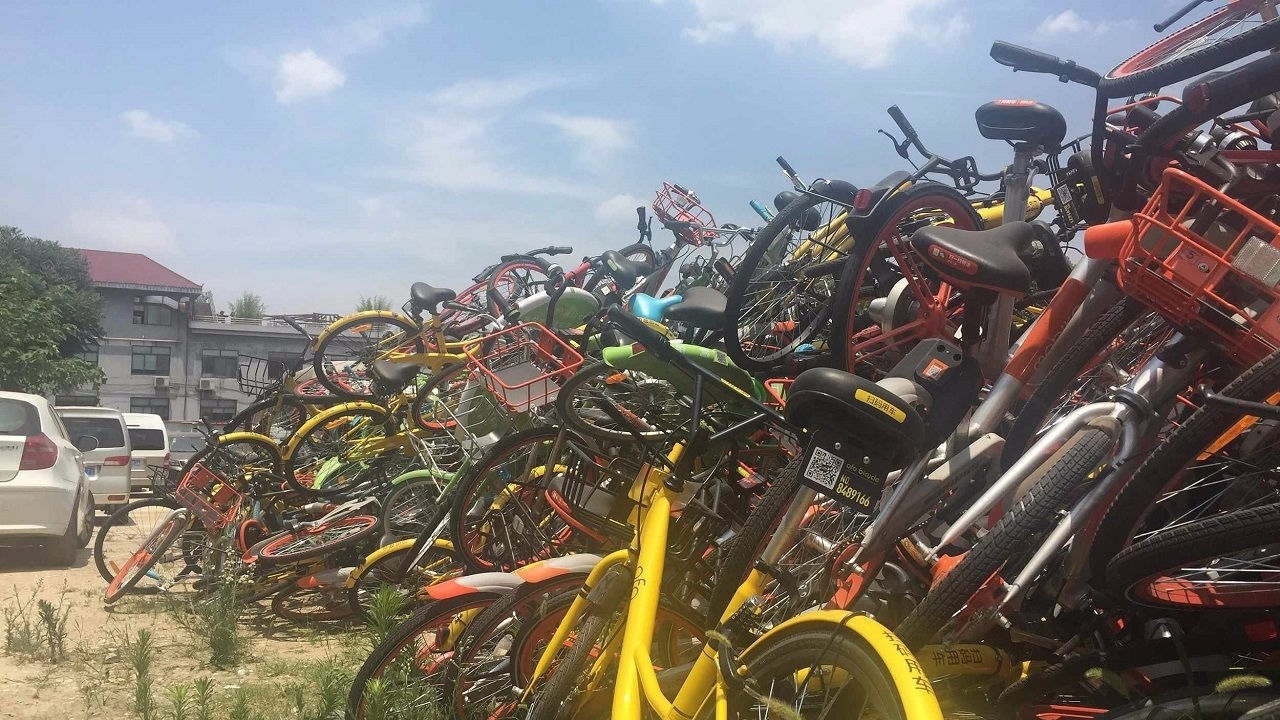 Close
Beijing, along with other major cities in China, will ban companies from adding more shared bikes in the streets, local authorities announced Thursday.

There are 2.35 million shared bikes from 15 companies on the streets of the national capital, according to a spokesperson for the Beijing Municipal Commission of Transport.

Shared bikes, the number of which surged in Beijing in the past year, have led to haphazard parking and obstructions in crowded areas such as subway entrances and shopping malls, the spokesperson said, while acknowledging their role in promoting low-carbon transportation and alleviating congestion. 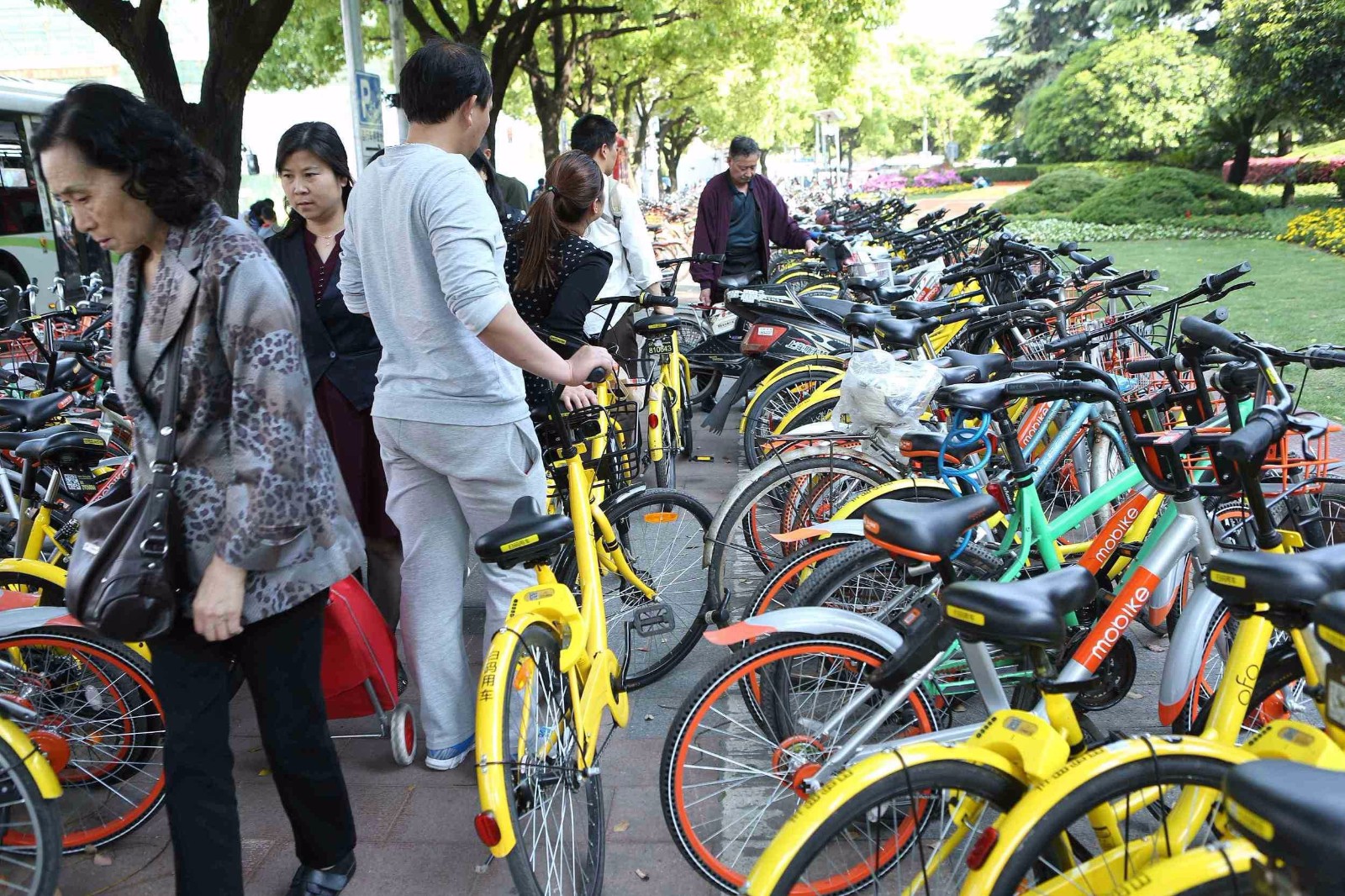 A parking like this can cause inconvenience in public areas. /VCG Photo

In addition, the city will ban shared electric bikes for parking and safety reasons and violators will be punished, said the spokesperson. 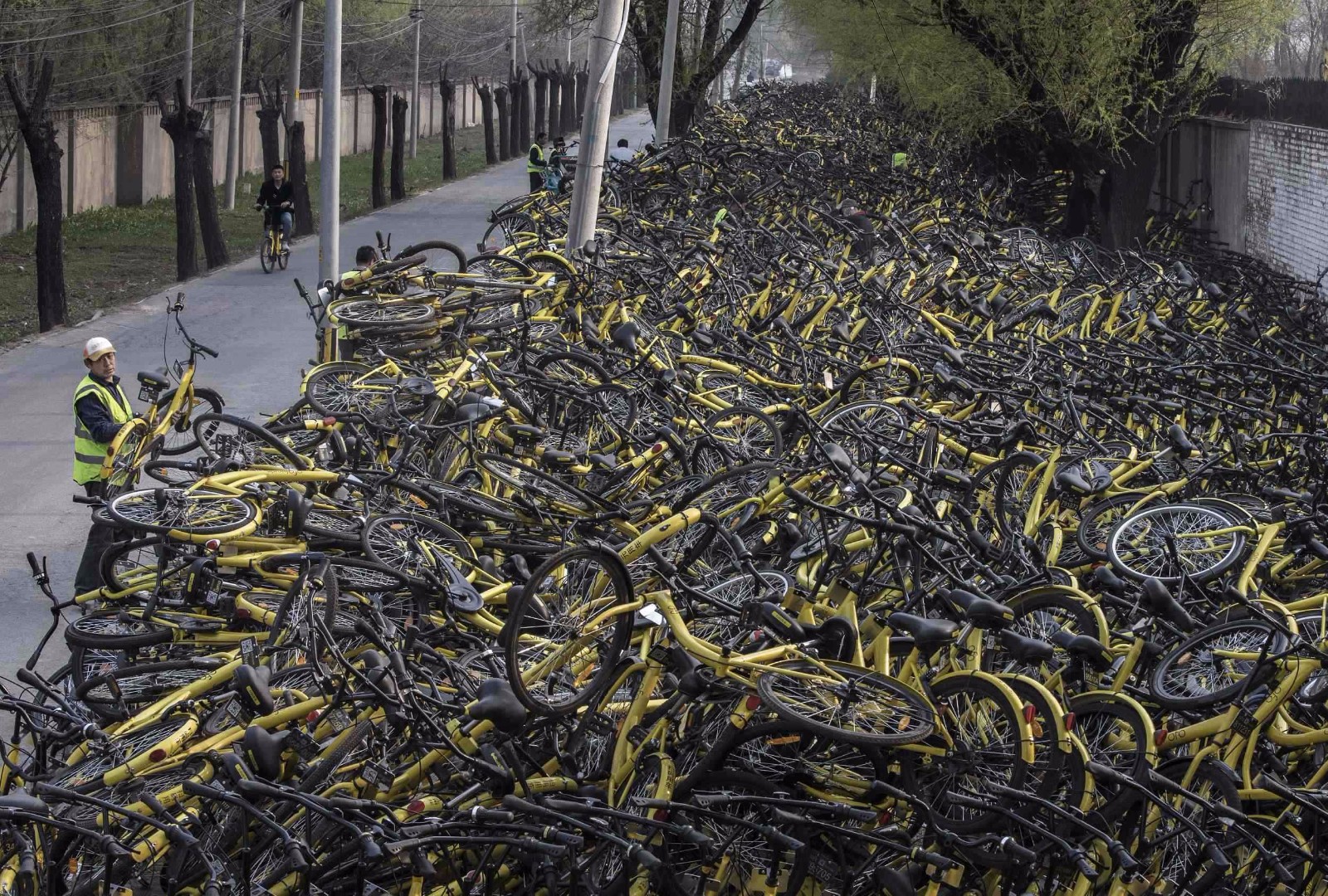 Broken bikes in piles on a street in Beijing, March 2017. /VCG Photo‍

For the same reasons, some big cities such as Shanghai, Guangzhou and Wuhan have also banned new shared bikes from being stationed in the cities.

Shanghai, which issued the ban in mid-August, will launch a month-long campaign to crack down on parking chaos and new bikes, its transport commission said Thursday.

According to BigData-Research, 19 million people used shared bikes last year, and the number is expected to rise to 50 million this year.